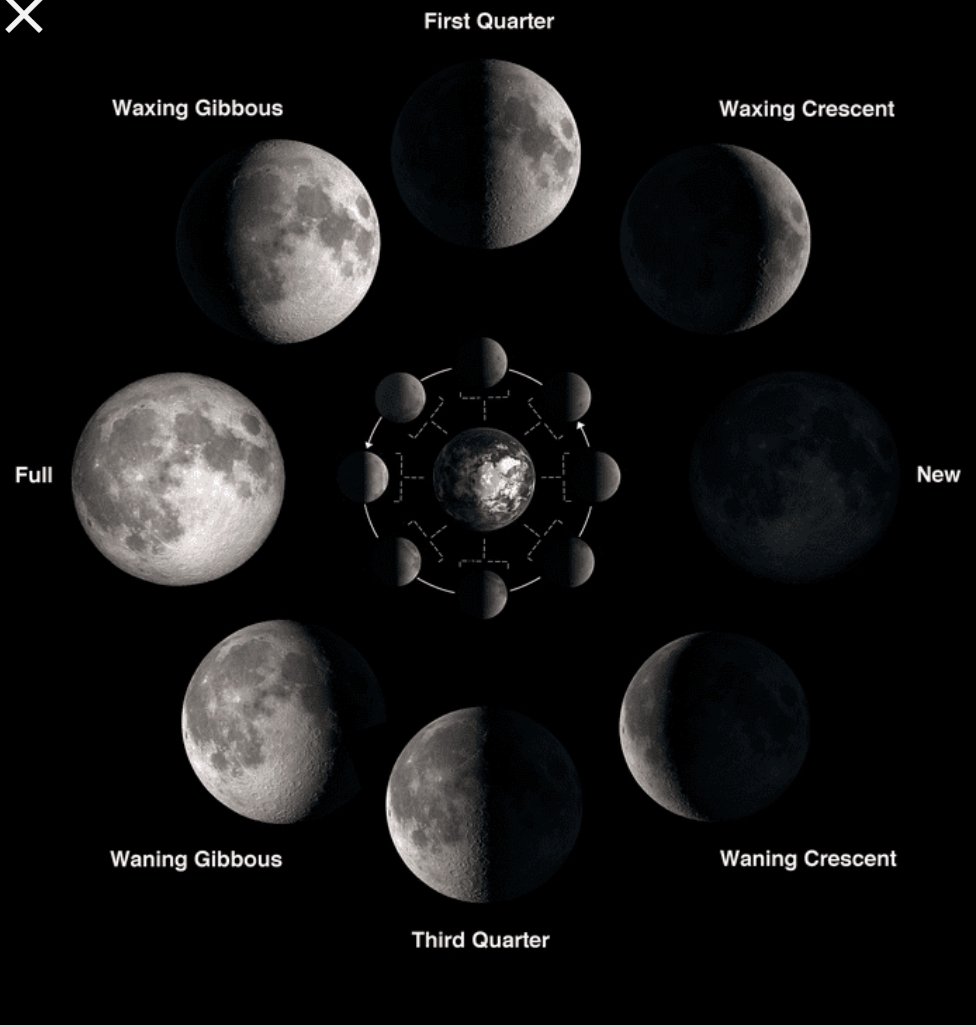 Inspiration can find us anywhere. The other night I was walking in the house after parking my car when I happened to look up at the moon. On this particular night the moon appeared as if it had been cut perfectly in half. I thought to myself how it was interesting that it looked as if half of the moon were completely missing. Thanks to science and astrological knowledge we know that is not true.

Here what occurred to me, if someone had told me there was half a moon in the sky they would be right. If someone told me the entire moon was in the sky they would also be correct. Depending on where this moon was viewed, there would be lots of other distinctions. If there were clouds, a person would say you could not see the moon tonight. Speaking to a person who was looking up through clear skies they would disagree.

Two very important distinctions came to mind through this observation. The first being the unique aspect of reality. When we stare up at the sky and see half a moon all of our senses would tell us there is only half of the planet up in the sky. We could take pictures and video and it would prove us to be correct. From an observation of the facts presented us that would be reality. Life can be like that sometimes. We can see the facts in front of us and be certain of something. Things can seem impossible looking at what is in front of us. Facts, figures, pictures and videos can all tell us something is impossible. Just like half of a moon, there can be something that is there that we can just not see. Reality can be different than all of the facts we have before us.

When you feel there is no way you can win and the facts seem to be against you, remember the moon. When you encounter a person who has an opinion that may seem totally against what you think is true, remember the moon. Look up and consider all we can learn from the night sky.