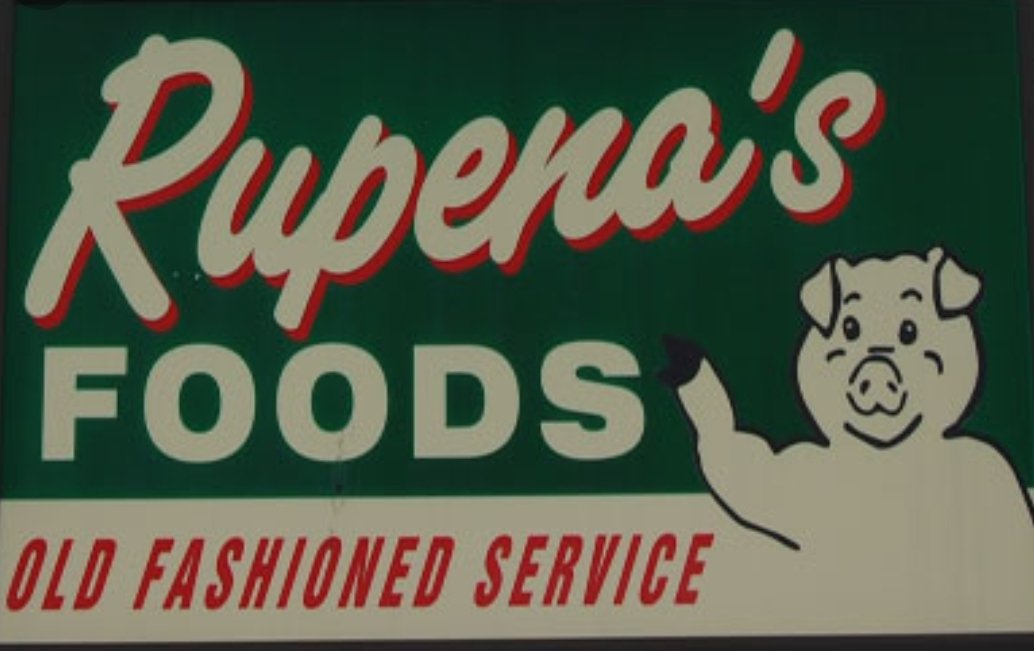 In several industries with the blur of different options it can be hard to see a difference. That holds quite true in the grocery industry. In my city alone there are giants such as Walmart, Meijer and a version of Kroger. In bigger box stores such as these, speed and cost cutting seem to be the focus. Customer service tends to be an afterthought, if even a thought at all. The Walmart in my neighborhood has me thinking they are doing their best to push people out of their stores with their service. There was one moment I recall where items in a locked cabinet were all facing backwards making it impossible to see what they were. When I brought this to a managers attention her answer was, “It makes it easier for us to do inventory.” In other words, they knew the customers were not able to see the products and that was ok.

Purchasing items such as books, media and other such items has largely switched to an online affair. I must confess to ordering a good deal of stuff off Amazon myself. The advantage here is there is little or no option for bad customer service, the prices are more reasonable and you don’t even have to leave the house. During a Wisconsin winter this can be worth its weight in gold. There is this great book on happiness you can order to make your winter a little brighter as well.

That is why the 2 experiences I am about to share with you stand out so much. The first is one I had at a local grocery store. I had looked for a seasonal surprise at some of the larger grocery stores in town, but they did not have what I was looking for. It was suggested that I try Rupena’s. A small, independent grocery store located not far from my house in West Allis. When I entered the store I was greeted right away and asked how I was doing. After replying that I was living the dream, the conversation continued with some discussion of gratitude and an inquiry as to what I was looking for. I was directed to the section of the store where the product could be found. Sadly, they were sold out by this time of the evening. The lady in that department offered me samples of other products that might interest me. Then, finding some other items in passing I returned to check out with the lady who greeted me. She asked if I found what I was looking for and apologized I had not. She also gave me other suggestions and shared some humor with me.

A few days later, I decided to use a gift card I had received for Barnes and Noble. While there a friendly young lady in a giraffe shirt saw I was looking lost and asked if she could help. I told her the book I was looking for and she looked it up and then lead me to it. On a side note, it happened to be right next to my book on the shelf which felt kind of cool. Then when I went to pay for my books, the lady at the cash register joked with me and her coworkers as the transaction continued. I left happy with my purchased as well as entertained.

In both of these examples I left with something more – a desire to return. Great customer service is something that will never go out of style. From the small grocery store a mere 10 blocks from my house, to the brick and mortar book store, there is opportunity to retain and gain customers. The price point might be a little higher, and it does require leaving the house, but the opportunity to be treated to a little extra humor and good service is priceless.

2 thoughts on “EARNING MY BUSINESS”