I am about to share words with you from a speech that was written exactly 56 years before this post. The crazy thing about these words is they are just what I believe the world needs to hear today. According to a recent survey, 91% of Americans feel we are polarized. 74% say we are extremely so. I believe this holds true not just in the country of the United States, but across the globe. Combine this with studies that say the level of anger people feel is also on the rise. I am not sure if the two are connected, but divided people often lead to angry and sometimes violent confrontation.

Back to the words of this speech. Exactly 56 years ago this speech was written with the intent of it being read at the Municipal Auditorium in Austin Texas. It was to be given to the Democratic State Committee. Let me share an excerpt from that speech with you now.

“Let us not quarrel amongst ourselves when our Nation’s future is at stake. Let us stand together with renewed confidence in our cause — united in our heritage of the past and our hopes for the future — and determined that this land we love shall lead all mankind into new frontiers of peace and abundance.”

Pretty powerful words and a call for unity with a powerful view for a positive future. The reason you have never heard about this speech? It was never given. The man who was to read it, President John F. Kennedy was assassinated on his way to deliver it. It is with a sad bit of irony that I wish to include another line from his undelivered speech.

“In today’s world, freedom can be lost without a shot being fired, by ballots as well as bullets.”

Sadly, the killer chose the latter in his quest to bring chaos to freedom. In the coming months we are set to celebrate many holidays both religious and secular. We will gather with friends and family. I want to encourage all of us to take this time to use a power greater than bullets or even ballots, that of love. This may sound a bit silly to some, but there is no greater power than love.

If we want our tomorrows, the next year and the next decade to be filled with more unity and less anger we need to use this power. It all starts with our interactions with each other. If you encounter someone who has an opinion different than yours, no matter how passionate both of you are, do your best to be compassionate and understanding. Agree to disagree as the old cliché goes. Share smiles and good news with those you work with. Join a group…any group. Maybe it is one that shares your hobby? Maybe a book club?

While we are focused on spreading love on a personal level, I would also advocate using the power of the ballot. Vote for those who encourage peace, unity and acceptance. The ability to choose those who hold power is not only a great privilege, it is also a great responsibility. Do not let your emotions and treatment of others be swayed by the media or political climate. Show that your love is stronger than any force doing their best to divide us.

CLICK HERE TO GET NEIL’S BOOK FULL OF IDEAS TO MAKE YOUR LIFE AMAZING!!! 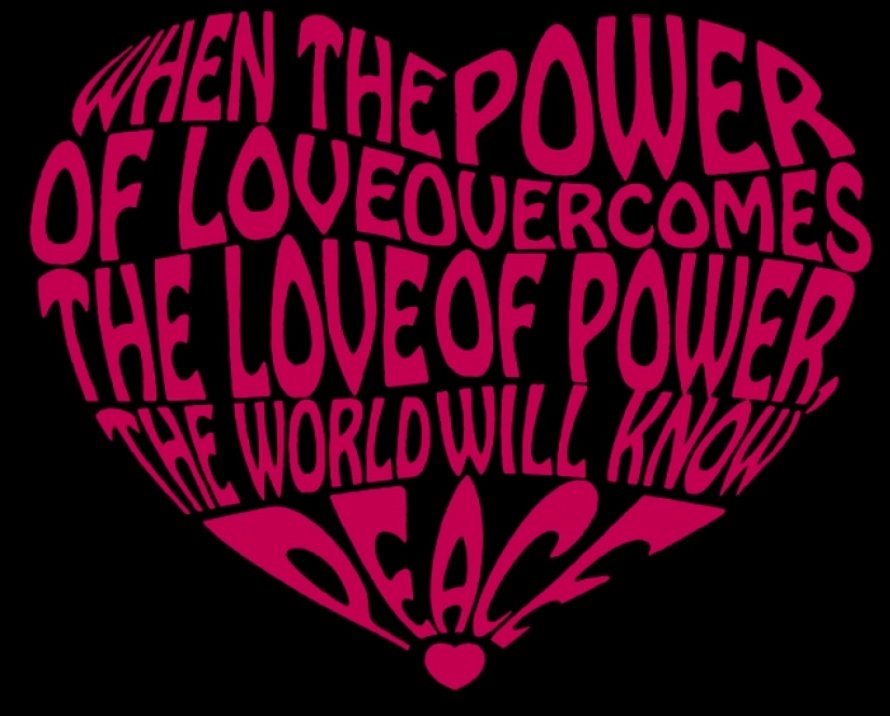