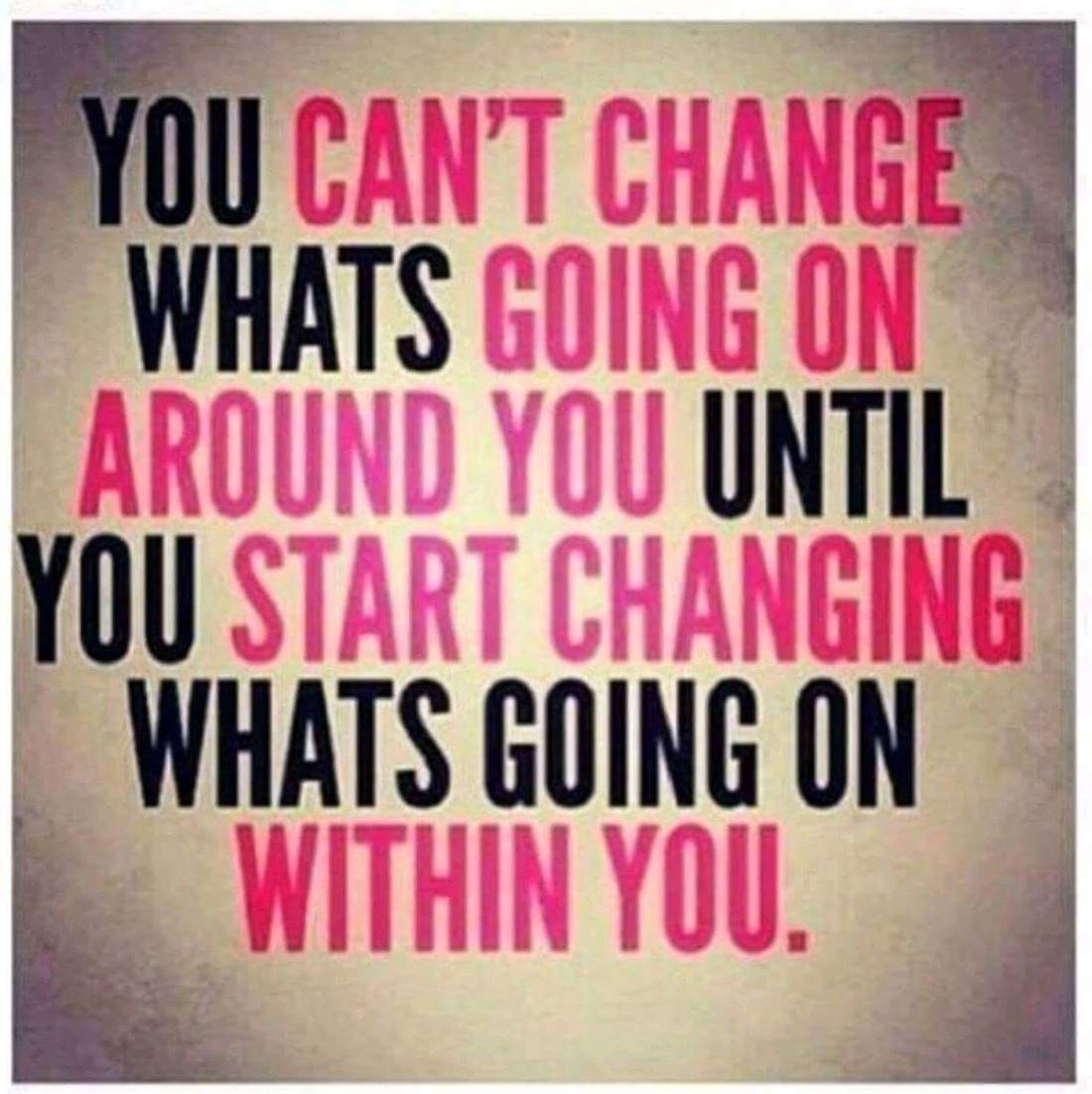 When I hear people complain about problems that persist in their lives, I am reminded of myself in my early 20’s. I found the same drama-filled people going in and out of my life. No matter where I seemed to go I found myself in some dysfunctional situation. Sound familiar?

What I leaned was that I was looking at the situation all wrong. It seemed like I was a victim, but really I was at worst causing all of my problems, at the very least I was allowing it to exist in my life.

What I soon realized was when I became the person I wanted to be, the people and situations around me changed. By changing who I was, different people were attracted to be around me. That went a long way to changing the situations I found myself in.

Instead of looking around for other people and things to blame I took a long hard look in the mirror and said to myself, “Neil, why are you allowing this stuff into your life?” After getting over the fact I was talking to myself in the third person in my own bathroom I had done tough decisions to make.

I urge you to check in with yourself and ask yourself am I the kind of person that the people I want in my life would want to be around? Also ask if there may be some people and situations that would be healthier left behind. You only get one life, don’t give it away to anyone or anything else.