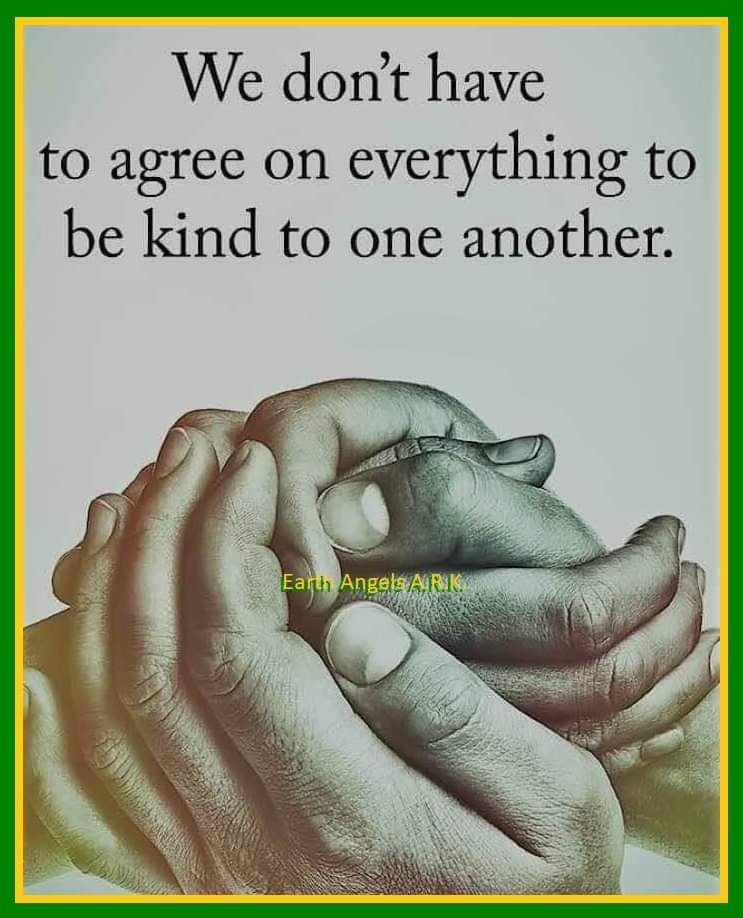 This bit of information that we do not have to agree on everything to be kind to each other hopefully is something you already know…at least intellectually. In this day and age of social media, individuals can broadcast their opinions to the world with a click of a button. It is my belief they should. I think one of the beautiful things about technology and social media is the ability to be exposed to others who are different than we are. Whether that is someone in a different city, state or a different country.
I am blessed that this blog is followed in over 100 countries. I regularly converse with wonderful souls from Italy, Lebanon, Syria, Australia and a host of other countries. Still working on Greenland, but we will save that story for another post. What warms my heart is that on any given day people in countries that can’t seem to get along socially or politically both read what I have written. Just today I was in touch with some amazing individuals in both Pakistan as well as India. Yesterday despite what I read in the headlines, people in both Turkey and Syria read what was posted here.
I equate this to my ability to speak to topics that affect all of us. No matter where we live, everyone would love to reduce their stress, increase their joy and become the best version of themselves. In general, we all have a burning desire to live a life full of happiness, abundance and love. All of us at some point enjoy motivation, inspiration and encouragement. Everyone enjoys receiving a smile. Well maybe not one of my coworkers, but she is the one who probably needs it the most. As you can see deep down we are a lot alike. We all have hopes, dreams and passions. True, they may not be the same, but we all have them.
What about those pesky differences? There are major differences after all. Religion, sex, politics. All of the subjects we were told not to discuss because they precipitate many disagreements. I say we should discuss our deep beliefs and passions. It is learning the proper way to discuss them. I also think disagreeing is ok. We just need to learn how to disagree. Even at the highest level we have regressed to personal attacks and name calling. It can be challenging to admit someone has a right to a contrary opinion than us. It can be even more difficult to be able to respect that opinion.
Do you know what happens when you can say things like, “This is the way I think, but I understand and respect you have a different belief on this matter. How can we work together to come to a common accord?” One, you sound like a really badass. Seriously. You are a warrior. You have conquered the fiercest opponent – your own emotions and your own mind. There is not greater challenge than that.
Here is another bonus to being diplomatic and understanding – you never come out looking like a jerk. By displaying a sense of compassion and understanding you have taken the high road. You also give them an opportunity to not only be a part of the solution, but walk away with dignity and respect for their belief. Why people feel there can only be one correct belief, opinion or answer is beyond me. Instead of focusing on trying to change others, we should work on changing ourselves into someone who operates with more compassion and understanding.
Some of you may be saying, “How can I agree with someone who has a different faith than I do?” Again, it is important to note that you don’t have to agree with someone to respect their differences. This picture is bordered in green and yellow. Those two colors happen to be the colors of the Green Bay Packers, the local professional football team. Every Sunday when they play you can read posts and comments on social media of a very intense and passionate nature. Again, nothing wrong with that. What is sad is often these degenerate into the same name calling nonsense of the other subjects.
Here are a few quick news flashes… You can’t change others, only yourself. People are allowed to be different, just as you are. Two people can have different opinions and beliefs and neither or both of them can be right. You can both disagree and respect someone’s difference. There are civil ways to discuss differences. Being exposed to and not automatically rejecting different people and their thoughts and beliefs can lead to some of your greatest personal growth. So let us all be kind to each other and work to live with more compassion.